Death by guillotine sounds more like a plot device than an abolished method of execution in France. It does bring to mind the 18th century, members of royalty who went under the blade, and the French Revolution. The history surrounding guillotine execution, however, tells us more than the gruesome details.

Compiled here are 7 facts that place the punishment system in perspective and context.

It is not as antiquated as we think.

Convicted girlfriend killer Hamida Djanjoubi was the last person to be guillotined in September 1977. It happened one day shy from the French premiere of a little movie which we know now as Star Wars IV: A New Hope. That was not even a half-decade ago, and France officially ended capital punishment in 1981.

Yet its beginnings date back to antiquity. 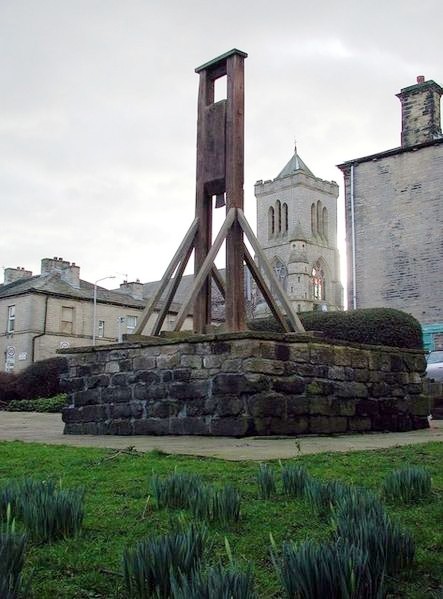 According to History.com, the Renaissance-era Italy’s “mannaia” and the “Scottish Maiden” were likely forerunners to the French guillotine. But centuries before 1790s, executions were done through similar devices in Germany and Flanders (“planke”) and in England (Halifax Gibbet). Beheadings were natural occurrences across Middle Age Europe’s justice systems.

A doctor proposed it into existence. 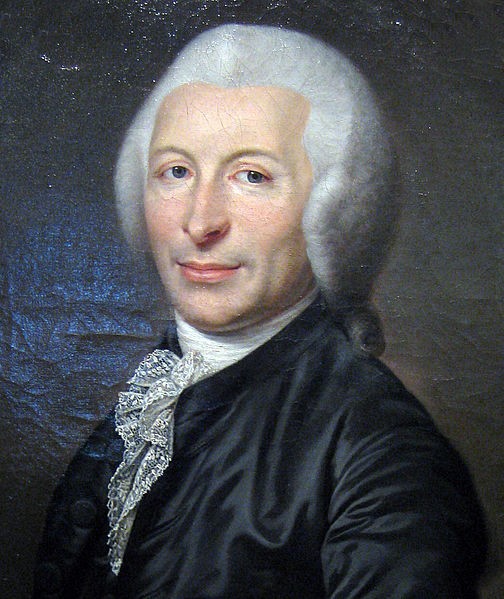 In 1789, Dr. Joseph-Ignace Guillotin suggested a more humane and clinical method of execution to the Government of France – a device that would render beheadings more quickly and less botched than the axe or sword. He was then tasked to supervise the creation of the new killing machine, even if he was personally against death penalty.

The doctor did not want his name associated with the guillotine. 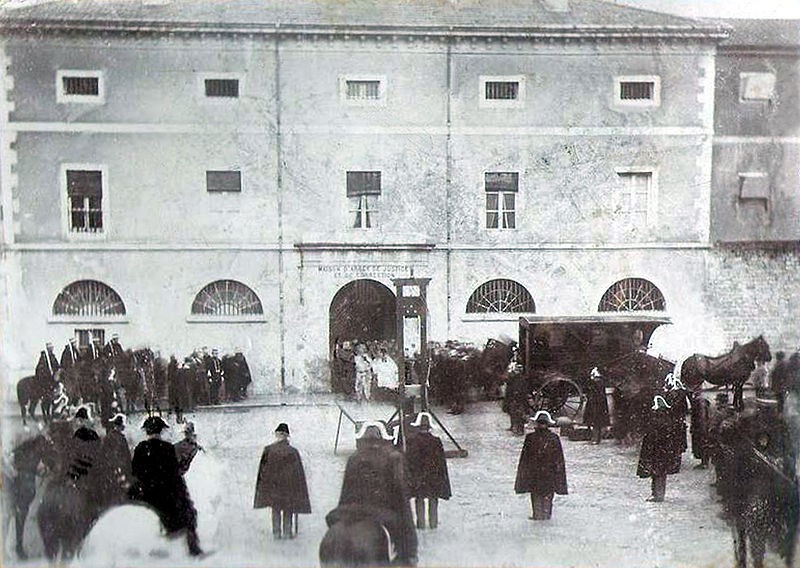 Too late for that. After its introduction in April 1792, the machine became widely known as the “guillotine” – much to the horror of Dr. Guillotin. In the 1800s, his family appealed to the French government for the name to be dropped. But the petition was never granted. 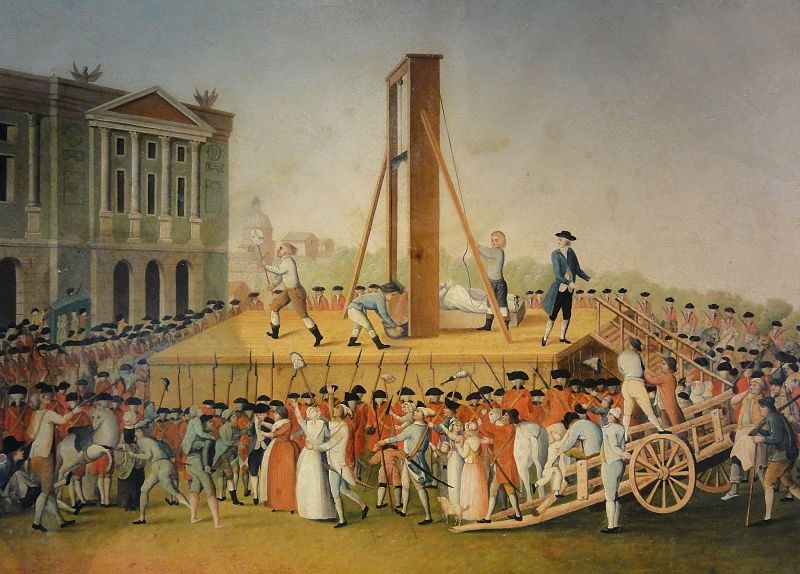 Aside from providing a fast exit to individuals convicted of crimes – royals included, such as King Louis XVI and Marie Antoinette – the guillotine became a source of high entertainment. It made its way into poetry, music, and comedy. Souvenirs were sold at place de la Revolution, as well as programs that informed the public of the day’s lineup of victims. It even inspired the name of a nearby restaurant, “Cabaret de la Guillotine”. Children could play with a toy version of the death apparatus, although this was later banned. The guillotine obsession lasted throughout the 18th century.

Eugen Weidmann was the last person to be executed publicly.

In the morning of 1939, Eugene Weidmann was executed in front of the Prison Saint-Pierre. The interval between his entrance and the fall of the blade was 10 seconds. A 17-year-old man named Christopher Lee was in the crowd.

When it was over, spectators rushed forward with their handkerchiefs to wipe up Weidmann’s blood and keep it as souvenir. This turn of events led to the termination of guillotine executions in public. 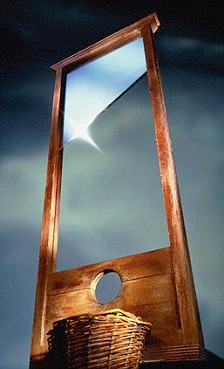 Djanjoubi’s private execution at a Marseilles prison was the last known beheading in the Western world. It was the end of guillotine executions and the death penalty in France.